We are The Garrison 66 Temple Raiders. Southwest Missouri's Chapter of The 501st Legion. We want to hear from you. If you have any questions or concerns, let us know. If you would like to request an appearance from us, please use the link in our menu below.

Invite friends using the link below.

More than 1000 attended GlitchCon 2013 in its new venue and location of Springdale, Arkansas.  501st Legion members from Crimson Nova Squad/Star Garrison, 70th Explorers Garrison, and Garrison 66 were in attendance.  Members from those three garrisons trooped the event and ran a jail-and-bail to collect money for the Northwest Arkansas Women’s Shelter.  Members of the garrisons ran three panels on the 501st Legion, Bad Guys of Star Wars, and Star Wars Costuming. 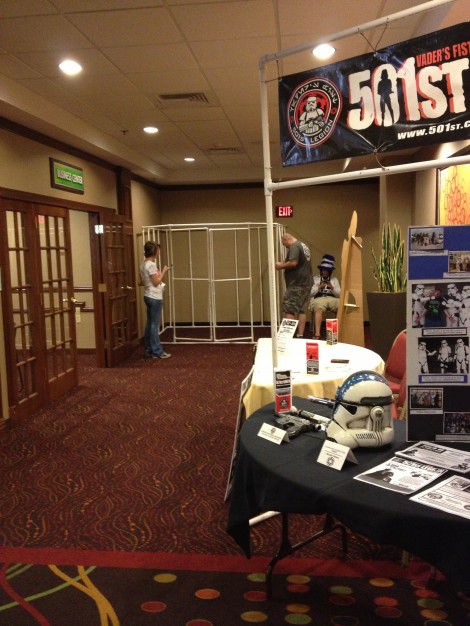 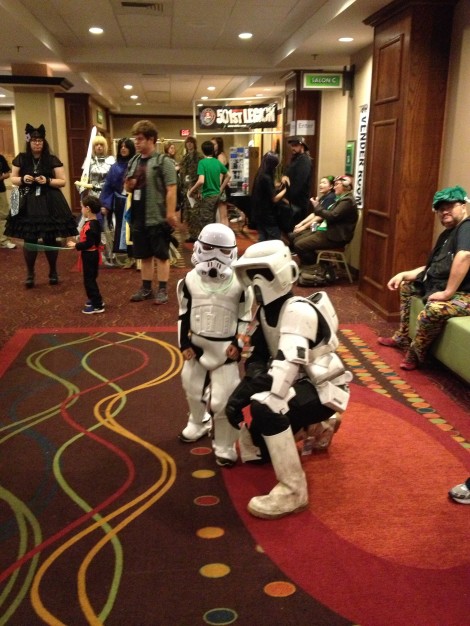 Your email will never be shared with a third party. We'll only use it to notify you of our launch and of special events taking place in your city. You'll have the opportunity to unsubscribe at any time, immediately, once you receive your first email.